A Beginner’s Guide to Buying a Classic Car

A Beginner’s Guide to Buying a Classic Car 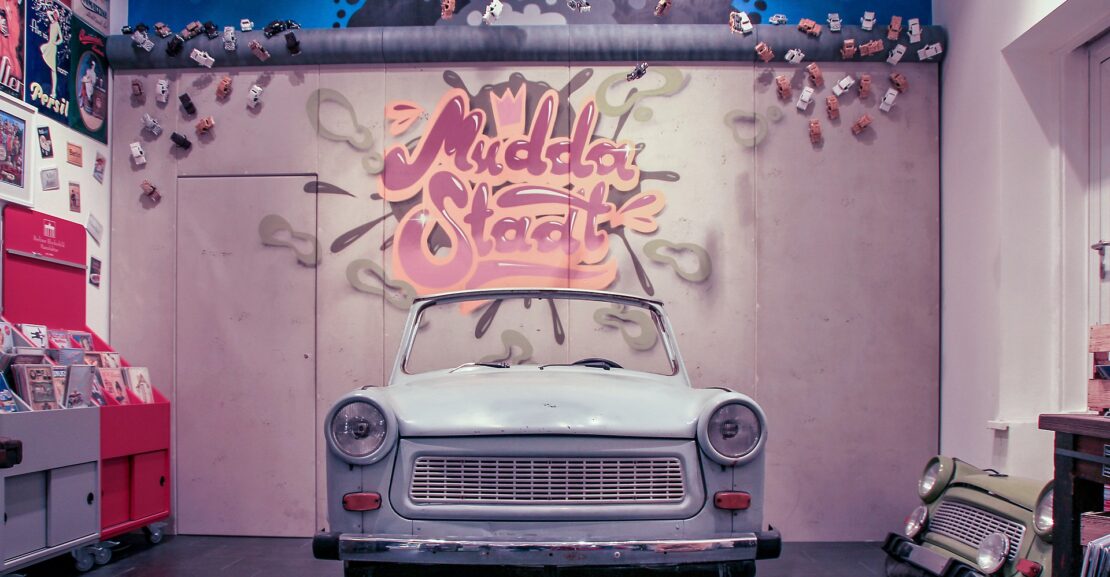 December 6, 2020
Posted by: texasuser
No Comments

To many people, a classic car means a “sleeper” that is parked on the block in a neighborhood with a nice family. The neighbors have no idea that under that rusty shell lies a 500 horsepower engine that can tear up the local drag strip or burn the asphalt on the highway. If that’s your idea of a classic car, and you plan on repairing that car yourself, then you’re in luck, because many vintage car manufacturers and restorers sell their cars in parts-rebuildable form (also known as “rolling chassis”).

The first step toward a rewarding vintage car experience is getting prepared for the purchase. First, set your budget. No one wants to spend six figures on a classic car, and many can be had for under five figures. Prices vary widely depending on where the car is and how much restoration work has been done on it. So it’s important to have a set amount that you plan to spend on a project car.

Second, decide what you want to get out of the car. A driver? A show car? A weekend cruiser? A track car? There are cars that can do everything, but your dollars are better spent on a car that does one of these things really well rather than a car that does all of these things poorly. You can always add other upgrades (like roll cages or performance engines) later, but it’s much easier to change a car’s mind than its heart.

Third, decide whether you want to buy from a private party or a car dealership. Dealers sometimes have the luxury of more diverse parts inventories and even some restoration knowledge, but there are better deals on private party cars. Ultimately, the best place to get a great deal is at the place you can afford: at auction, or buying a car from a private party.

At a car auction, the price of the car is shrunk even further by the fees the auction house charges. Auctions allow buyers to drive across town and test-drive a car for the day before agreeing to buy it. When you buy a car from a private party, you have no “fees”, so theres much less risk of a high bid winning out before you can even inspect the car.

The next step in buying a classic car is researching the model, year, and problem areas of the car you plan on owning. If you wish to buy a pristine car from a private party, you need to have an idea of what the car should sell for. Vintage car manufacturers often mark up their cars to just under their true value to encourage the purchase of an insurance company or newspaper ad. Often, the way they mark up a car is by adding so many years to its model year. For example, the Ford Thunderbird of 1960 had a tag price of $3,500 , but a 1961 model with the same original miles sold for twice the price, or $7,500. The best way to determine a car’s value is to buy two identical cars new. Compare the prices, and then also compare the condition of the two similar vehicles. If the cost difference is less than 10% or so, then you’ll probably be fine to start out on a budget of $2,000 to $3,000 before buying a few upgrades.

If you decide to buy from a dealer, be sure to research and ask some questions about the car. Many high definition photos and descriptions are found online, but please use caution when trusting dealers..